June was a big month for Whitney and me. It was our last full month of work in 2018, with our eastern NC contracts ending on July 6th. The weather was very hot in June so we took full advantage of living so close to the coast with several weekends spent at the beach. Being able to go to the beach each weekend is something we will definitely miss now that we are leaving NC. We also spent a significant amount of time packing all of our stuff inside the camper and cleaning everything in order to possibly sell it prior to leaving the country. We were surprised with the amount of stuff we had accumulated in such a small space.

Financially things continue to go well. I have gotten several bank account bonuses over the past few months which, although small, make a big difference over time. I wrote an updated article this month on what I’ve been able to accomplish with sign up bonuses over the past three years which was more than I expected and exciting to write about. The market returns were slightly negative in June, but I was again able to surpass my savings goal for the month which kept my anticipated FI date at March 2019, although this will definitely change since we will be taking the next 6 months off and I won’t be making nearly as much during that time. I do still anticipate reaching full FI before my 31st birthday even with the 6 months off.

I’ll still have two paychecks in July as well as several pending referral bonuses over the next few months, which should hopefully pay for all of the remaining trip expenses and keep my net worth from declining barring any major market corrections. Whitney and I both plan to write more while out of the country, but it’s hard to say if that will actually come to fruition with all we have planned while gone. I’ll continue to do monthly net worth updates while out of the country, even though it will be slightly depressing to watch my FI date slowly move further into the future.

Thanks for reading and stay tuned for next month! 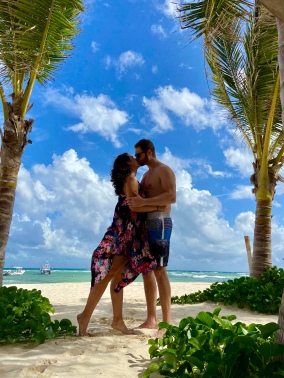 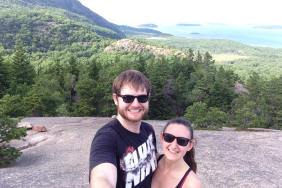 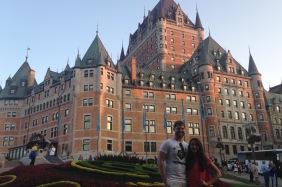 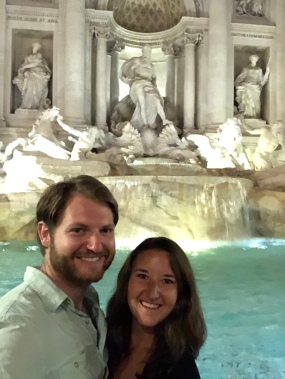 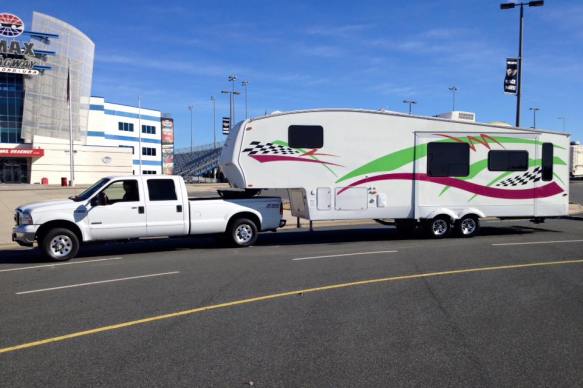 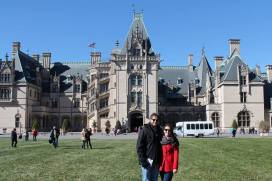 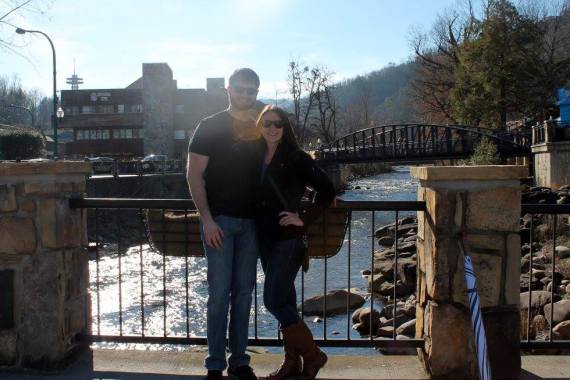 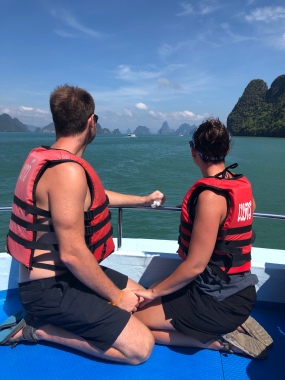 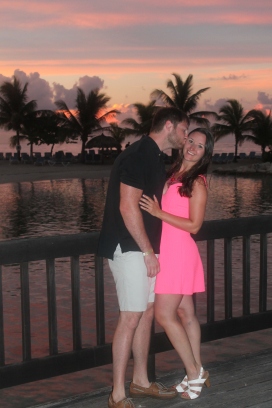 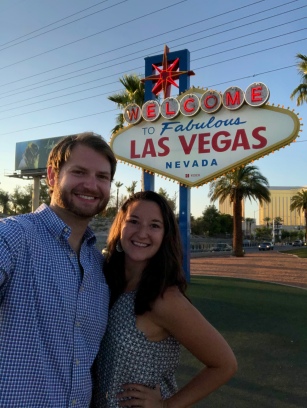 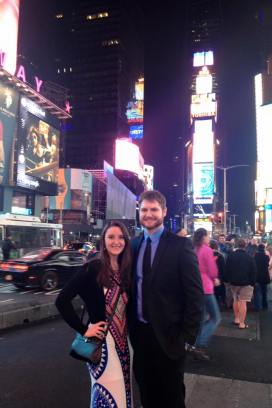 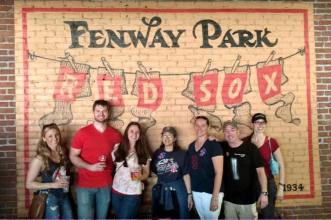 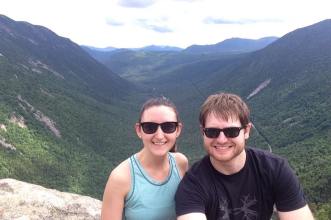 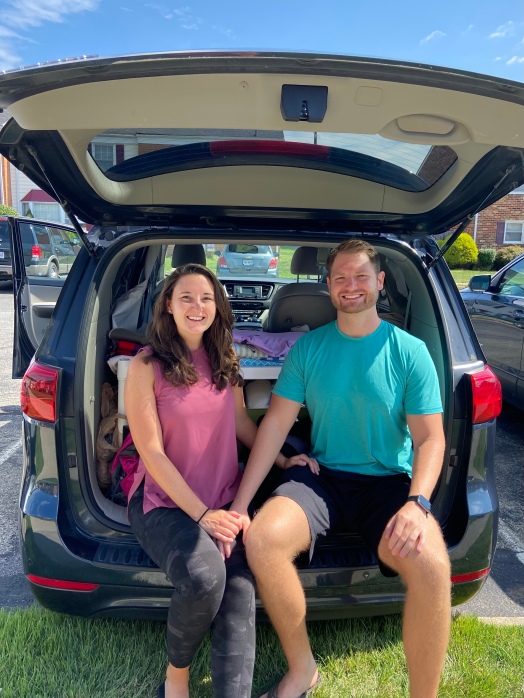