It’s been quite a while since I’ve written a good finance related article! Part of this has been due to running short on ideas of things to write about, but primarily it’s been due to a lack of motivation. Since reaching my FIRE goal net worth last year, I just haven’t been as interested in money related topics as I had been for the past several years. I do still enjoy the numbers and calculations though, so I’m hoping to put out some useful information a little more regularly on things related to personal finance, investing, and taxes as I work through post-FI decisions to come.

Since I semi-retired in the middle of 2018, 2019 was my first year of not being eligible to contribute to a employer sponsored 401k plan. This means that for 2019, I have much less control of how much of my income I’m able to defer into tax advantaged accounts. In 2018, I took advantage of the first half of the year that I did work to max out my 401k completely. For my entire full time professional working career (all 3 years of it) I made sure to max out all available tax deferred accounts to reduce my tax burden. The reason for this was that I expected my taxable income, and therefore my effective tax rate, to be much lower once I was no longer working full time. This is the primary reason that one would choose a traditional 401k/IRA over a Roth 401k/IRA. Fortunately my websites have grown into a significant source of income. This means the lower tax rate situation after FIRE hasn’t been as cut and dry as I had assumed it would be.

Seeing my 1099 income for 2019 made me realize that I should have spent more time last year learning about self employed retirement accounts. As it turns out, opening and contributing to a solo-401k would have been a very good decision for me, but I didn’t realize that until it was too late. When entering my tax information from last year, I quickly learned that my tax burden, when factoring in self employment taxes, is actually going to be higher than when I was working full time as a travel physical therapist. In a quest to not owe so much in taxes again next year and try to optimize things as much as possible, I broke out my trusty excel program and starting running hypothetical scenarios.

Although my situation is unique and my calculations may not be fully applicable to many of you reading, I hope that this exercise spurs you to consider your own tax burden and how it would change based on taking advantage of tax deferred accounts. Maybe there can be some lessons learned along the way as well!

Beyond State and Federal Taxes

There are a couple of reasons that my situation is different than most. The first is that I’m on an income driven student loan repayment plan (REPAYE). This was a decision that I made several years ago after hundreds of hours of research, calculations, and examining different potential scenarios. It is also a key part of how I was able to reach semi-retirement at 29 years old and FIRE at 30. For more information on why I chose this path, here’s an article I wrote with my reasoning. The second reason is that now that I no longer have an employer sponsored health insurance plan, I’m on a ACA marketplace plan which involves subsidies that vary depending on income level.

Since my payment for both of these things depend on my income, just like federal and state taxes, I’ve found that the best way to determine what’s best for me financially is to treat them as a “tax” as well. This simplifies things and gives me four variables (five including FICA taxes) to consider at different income levels to see how much income I should try to defer into tax advantaged accounts in future years to get my effective tax rate to the most reasonable level.

Using the Smart Asset income tax calculator for federal and state taxes, the government student loan simulator tool, and the healthcare premium cost estimator tool from the ACA I sought to find what my yearly costs would be for each variable based on different income levels. Here are the results.

As you can see from the chart, each variable increases at different rates as yearly taxable income increases. The only thing that increases linearly are FICA taxes which is to be expected since they’re a flat rate. This is interesting information to see in chart form but has limited utility in helping me decide in which range I should try to keep my taxable income. Looking at effective tax rate at each income level should shed some more light on the issue.

Now with all the variables added together to get a percentage of the income owed in taxes at each level, we can see how the slope of the effective tax rate line changes. A couple of things can be learned from this chart. The rate of increase is fairly linear up until about $35,000 where it starts to level off slightly. Between $45,000 there is a spike in effective tax rate which is due to the ACA subsidy cliff which occurs at 400% of the federal poverty line. For my scenario this would actually occur at about $49,800 to be exact. After $50,000 the slope decreases again and stays relatively stable.

While this chart is more useful, what I really want to know is how much extra I’m paying in taxes for each jump in income, not the total effective rate. That way I can decide if the amount I’ll have to pay in “taxes” for each jump in income would be worth it. After all, what’s the point of increasing income by $5,000 if nearly every dollar goes to taxes?! Let’s take a look at that.

It’s important to note that there are some limitations in this chart. I didn’t want to do infinite data points due to the time involved and tedious nature of using each calculator and entering the data. That causes the line from one point to the next to look smooth and even although in reality it wouldn’t be, especially around the $49,800 income level due to the subsidy cliff. Another issue is that FICA taxes will have to be paid regardless of using a tax deferred account so that flat 7.65% doesn’t play much of a role from one income level to the next. Initially I wasn’t going to include FICA taxes at all but ultimately decided it gave me better insight on the whole picture.

Deferring taxes (reducing AGI) can be very useful while in your highest earning years. This becomes even more the case when student loan payments and health insurance premiums are tied to income. Using the charts above I gleaned a lot of insight regarding which income level to target in the future using tax deferred accounts. Having to pay out 40% or more in “taxes” (federal, state, FICA, student loans, and health insurance premiums) for each dollar earned is not worth it in my opinion.

I plan to keep my AGI at around $25,000 for the foreseeable future unless there are changes in taxes, student loan payments, or ACA health insurance premiums in the future that changes the calculations. I encourage you to use your own charts to see how much you’re actually paying out for each dollar you earn in various income ranges. The results may surprise you! 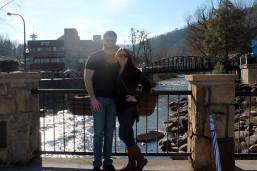 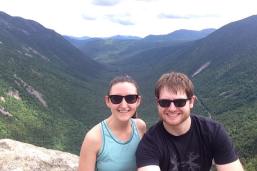 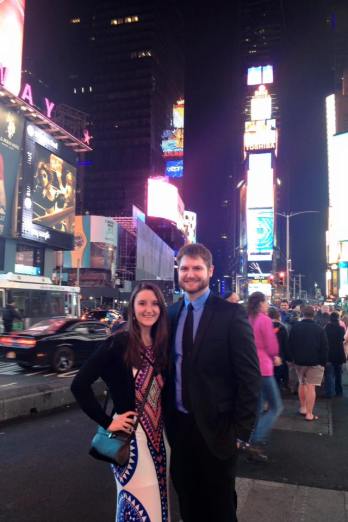 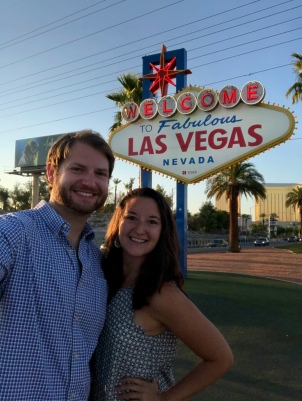