A major consideration for many therapists when considering a career path is pay. Debt to income ratio is a big factor in this concern for making a higher salary. But, for some, the desire to have a higher income may also be to avoid burnout by being able to work less hours while still earning a decent paycheck.

Since I announced that I will be semi-retiring this year by transitioning into only working 3-6 months per year from now on, I’ve had many therapists contact me with questions about how this could be possible at only 29 years old and only three years out of PT school.

For me, this is possible because I’ve spent my three working years as a Travel PT, with a strong focus on saving and investing a large portion of my income. But this could also be possible without a large investment portfolio. Even a new grad could work only half the year and still make the equivalent of what many of their classmates are making working all twelve months.

How is this possible you ask? Well, there are a couple of different ways.

One way is by working PRN in home health in an undeserved area. You can take higher paying PRN contracts with more than one home health company and work as many hours as possible for half of the year. There are many home health jobs in rural areas with very high paying PRN jobs and seemingly unlimited hours available. Going this route, it would be possible to work only six months and still make $60,000-$70,000/year.

The other option is taking two (13 week) travel contracts per year. This is exactly what I plan to do in 2018, and maybe for the rest of my career, while possibly transitioning to one contract per year at some point. Working only two contracts this year means that I will have made the equivalent of a full time salary by the time my current contract ends at the end of June. That will give me July-December to travel internationally and to spend time with family, without having to work.

Let’s take a look at what you could expect to make in two travel contracts per year in terms of annual salary. Two contracts would be 26 weeks of total work. Whitney and I have averaged $1,680/week after taxes since we began traveling three years ago. Multiplying those two numbers will show us what we can expect to make per year when working only two contracts.

If you’re thinking that this isn’t a normal full time salary for a therapist, then you probably aren’t taking into account this being after tax pay.

After taxes, a new grad with a starting salary of $60,000/year would actually make $43,700/year (also assuming zero allowances and working in VA).

$60,000/year is a little low for a starting full time permanent salary in my opinion, but I have talked to many new grads that make this much or less per year at their first jobs. That means that a new grad taking two travel jobs per year could make the same amount after taxes as they would if they worked the entire year making a $60,000/year salary.

Travelers on the west coast can make quite a bit more than what Whitney and I have averaged in weekly pay for our assignments on the east coast. That would make this an even more compelling option, especially for new grads who would like to travel domestically or internationally before settling down in one area.

There has been a lot of talk lately about burnout in the medical field. Rapidly rising tuition costs, higher entry levels of education requiring more schooling, decreasing insurance company reimbursement, and stagnant wages are a recipe for disaster. Some of those talking about burnout have been out of school for 5 years or less, which is an indication of major problems.

By working only half of the year as a traveler, while still making the equivalent of a full time salary, I think burnout would no longer be an issue. Having time to rest and recharge is vital for all of us in the medical field, especially for those of you, like me, who are introverts.

Another option would be working three travel assignments per year, while taking a month off between each assignment. This would lead to higher pay than a full time permanent position, while still having plenty of time to rest and vacation between contracts. Let’s look at how the pay would look in that scenario.

$93,000/year income while still having 3 months off per year, that sounds like a sure fire way to repay student debt, save for the future, and avoid burnout to me!

Conversely, a therapist with a high savings rate may be able to pay for all of their living expenses with only one travel contract per year, like I am planning to do.

Since graduation, I have saved 80% or more of my income while working four assignments per year, meaning that even if I only worked one assignment per year I would be able to cover all of my expenses for the entire year!

Travel therapy or working multiple home health PRN jobs instead of a permanent job can be two great ways for a new grad or experienced therapist to avoid burnout by working only 6-9 months per year and still making as much or more than those taking permanent jobs. Having 3-6 months per year to rest, travel, and pursue other interests can be exactly what a therapist needs to be happy and fulfilled.

What do you think about therapists’ pay and the issues around burnout in the profession? Would higher pay or less work throughout the year be helpful to prevent or decrease burnout? 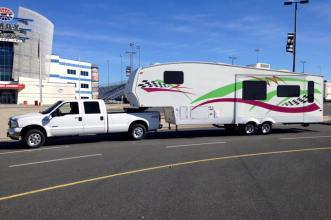 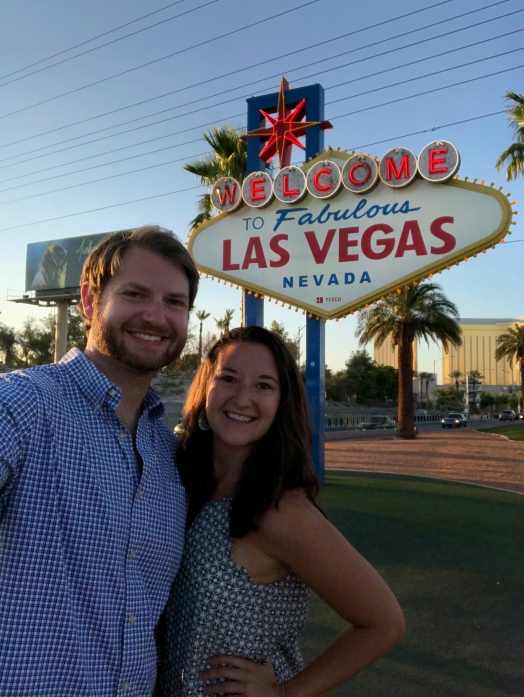 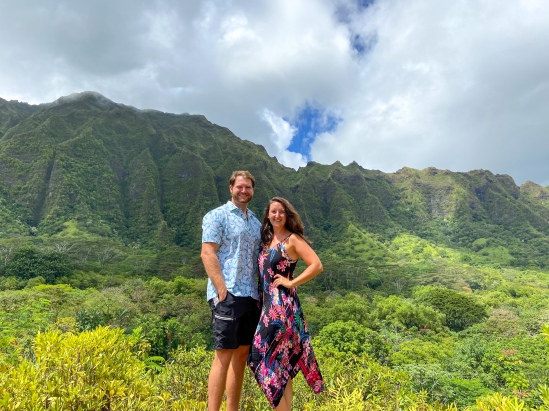 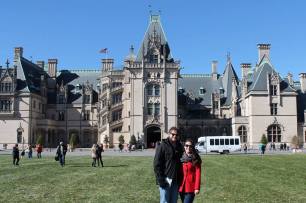