It’s September already? These months are flying by.

August was a little interesting for us this year because we chose to take a contract in the northeast to have a more mild summer but this August was the hottest on record in this area. It was basically like being in Virginia. Also, this summer has been the most dry summer on record in this area as well. That meant a lot of hot, beautiful days outside, some of which we got to enjoy but most of which we watched through the windows at work.

Financially, I just barely met my savings goal for the month. My total investments are equal to 6 years of expenses at this point which is pretty cool to think about. I am still on track to reach financial independence by July, 2020 according to my estimates. I don’t expect this to last much longer because September is going to be a tough month this year. Even though there are five paydays in September, I will likely be nowhere near my savings goal because we are working 20 hours/week this week and next week and then taking two weeks off after that before starting our next contracts. This means that I will only be getting one full paycheck and two partial paychecks over the entire next month.

Speaking of contracts, we got our next assignments finalized this morning and will be moving to North Carolina to start new jobs on 9/26! These contracts will be 15 weeks which will take us through the beginning of the year and hopefully longer if we really like the jobs. After a month of talking to recruiters and worrying, it is very nice to have that taken care of. Also, our Jamaica trip is in two weeks!

Even though September will be tough financially, I’m not too worried about it because we needed the time off (15 straight months of working with no vacation/sick time). Also, we will be making a little more each week at the new jobs and the cost of living will be quite a bit less in North Carolina. That will set me up well for getting back on track in October, November, and December. 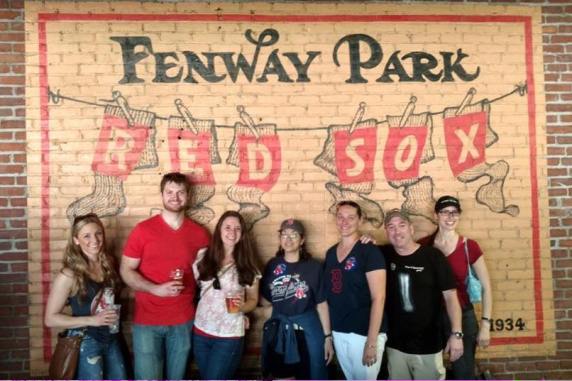 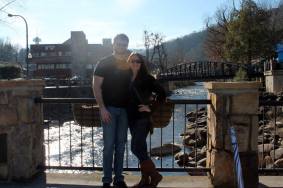 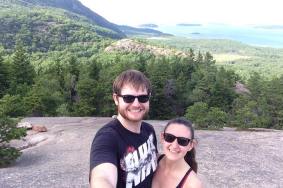 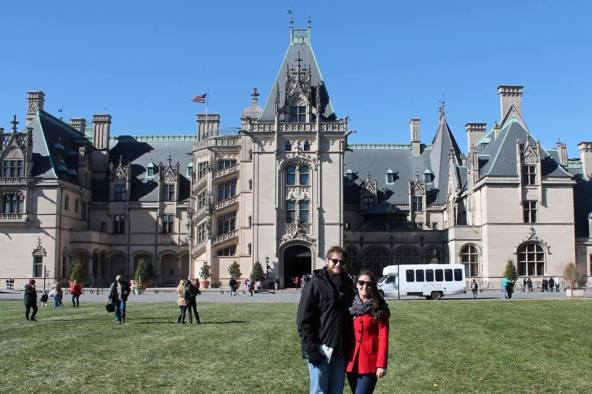 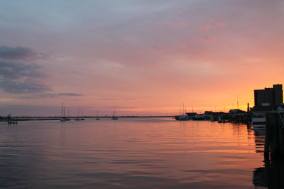 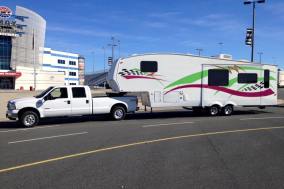 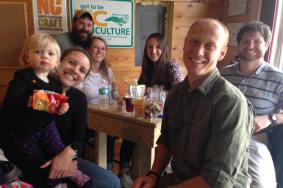 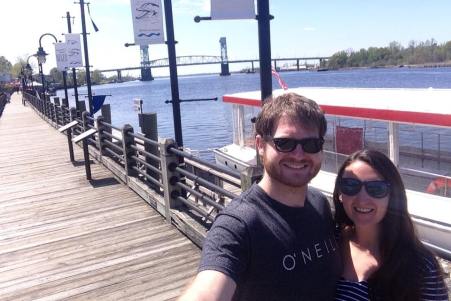 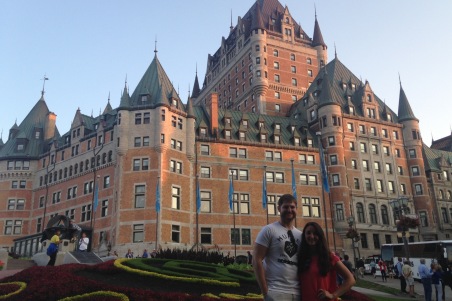 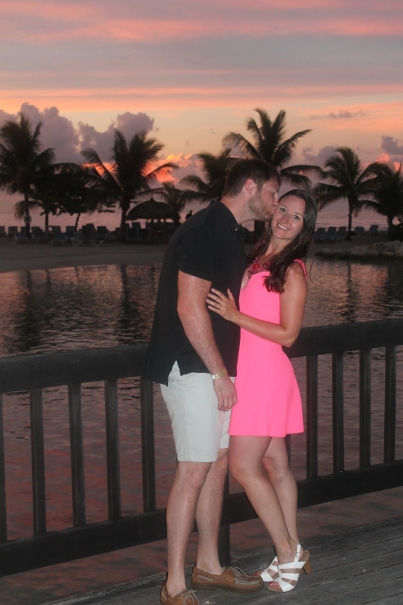 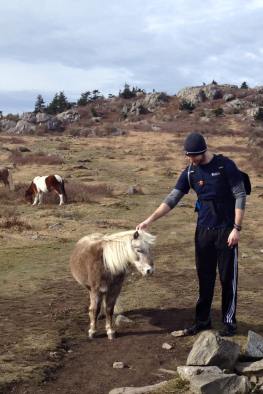 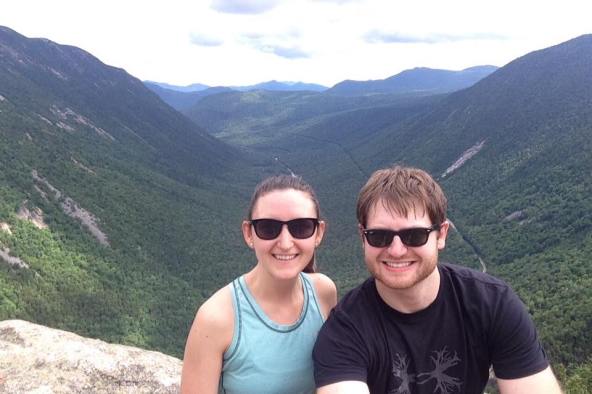