I’ve been reading a lot about Social Security and trying to make sense of it all lately. Up until about a month ago, I was completely clueless about it. All of my past projections have been based on not receiving any benefit from it in the future, since there will undoubtedly be negative changes to the program between now and when I reach traditional retirement age. After all, a lot can happen in 35-40 years, so I decided it was better to play it safe and assume it won’t exist at all. I think this was more a result of me being lazy and thinking the whole system was too complex for me to try to figure out, and therefore not even attempting to learn about it. After some research, it turns out that the whole thing isn’t as daunting as I anticipated, and I can probably make some decent projections about future benefit based on the current set up.

Of course there will be changes to Social Security in the future that will likely decrease the benefit for us in the younger generations, since the program is currently underfunded and in trouble; but the odds that this will lead to zero benefit for me are very low. Most likely one of two changes, or maybe both, will occur before I reach traditional retirement age: either the total benefit will be reduced, or the age at which the benefit can be taken will be pushed back. This makes sense due to people now living much longer than when the program was initially created.

First of all, I want to point out that in my research I learned a lot from other bloggers who put in the real hard work to figure this stuff out, and I want to give credit where credit is due.

Two articles that I can’t recommend highly enough with regards to this information are: this one by Justin at The Root of Good and this one by Physician on Fire.

In addition, I found an extremely helpful tool that will help you to estimate your benefit based on your predicted earnings and the current rules.

You should check out these resources if you’re interested in Social Security, since they go much more in depth on the topic than I will here.

There are quite a few things that I learned that were surprising to me regarding Social Security.

First, I think most people know that SS benefit is based on your highest earning 35 years while working. This led me to believe that my benefit would be very low since I will likely have much fewer than 35 years of earnings. What I didn’t realize is that 8 years of making $110,000 per year would lead to about the same benefit as working 35 years making $25,000 per year. This means that those planning to retire early while making high incomes could still end up with a decent amount in Social Security benefit despite the many years with low or $0 earnings after financial independence.

Second, I was interested to learn that benefit isn’t directly linear to lifetime earnings. I assumed that there was a set percentage paid out in retirement based on how much was paid in over ones working years. However, in actuality, someone with $600,000 in lifetime earnings will receive a higher proportional benefit (compared to what they paid in) than someone with $3,000,000 in lifetime earnings. This is due to the fact that there are “bend points” where when total earnings exceed a certain amount, the percentage of benefit received from additional SS taxes paid in is reduced. Up to the first bend point, you receive 90% of your average indexed monthly earnings. Up to the second bend point, you receive 32% of your average indexed monthly earnings. Past the 2nd bend point, you receive only 15% of your average indexed monthly earnings. This means that those retiring early, and therefore likely having less total earnings over their lifetime compared to someone working to normal retirement age, will receive a greater proportional benefit to the amount they paid in.

Third, you need to have at least 40 “credits” to be eligible for Social Security at all! You earn one credit for every $1,320 you make, up to a maximum of four credits per year. That means you have to work at least 10 years making $5,280/year (adjusted for inflation), otherwise you receive no benefit. That means that if someone made $110,000 for 8 years and then reached financial independence and never worked again, they actually wouldn’t receive ANY Social Security benefit! They would need two more years making $5,280, or more than two years making a lesser amount to qualify. This is vitally important for any early retiree to keep in mind, since that could be the difference between a $1,000+/month SS benefit and a $0/month SS benefit. If I retired this year after a 3 year professional working career and never earned any more income, then I actually wouldn’t be eligible for SS based on this credit system, even despite already having a few years worth of credits while in high school and college prior to my professional career.

Based on all of this information, there are two actionable takeaways for me:

I still don’t plan to factor in my Social Security payout into my FI calculations, since it will be decades away no matter what happens with changes to the program. But I will look at the eventual payout as a bonus in the later years of my life.

Are you factoring in Social Security payout when considering your FIRE number? 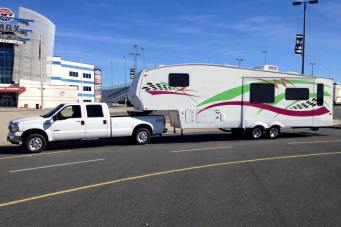 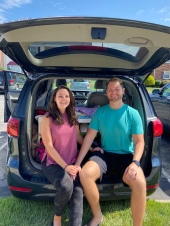 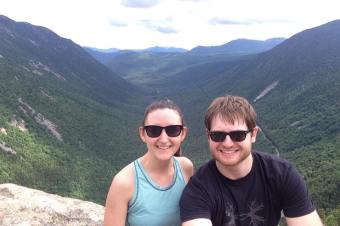 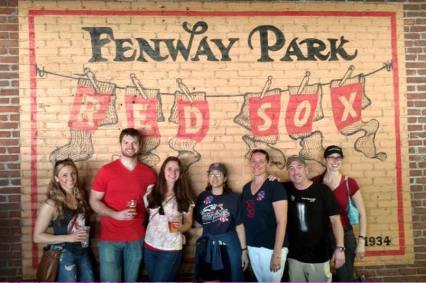 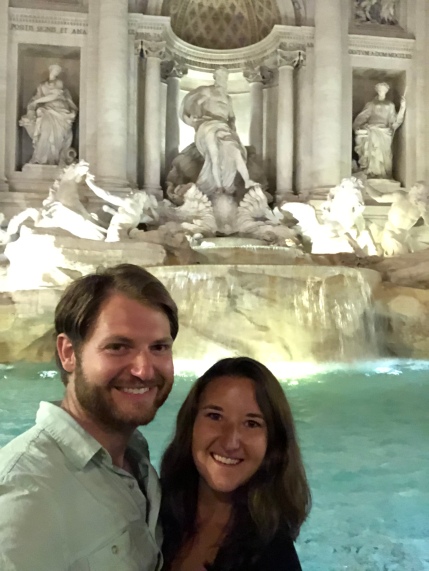 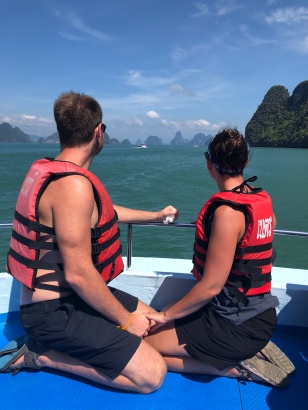 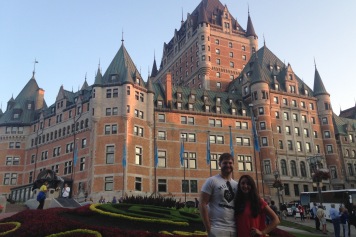 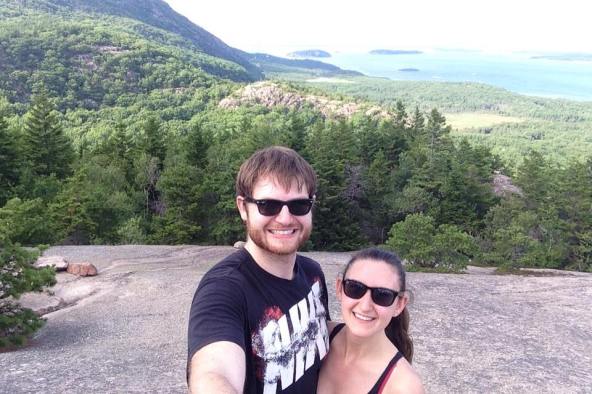